Breast milk is Best for Your Baby

The World Breastfeeding Week is celebrated every year from August 1-7 to encourage breastfeeding and improve the health of babies around the world.

Breastfeeding, says the World Health Organisation (WHO), is the best way to provide infants with the nutrients they need. WHO recommends exclusive breastfeeding starting within one hour after birth so that the child can get colostrum, the yellowish, sticky breast milk produced at the end of pregnancy, also called the baby’s ‘first vaccine’, is extremely rich in nutrients and antibodies. 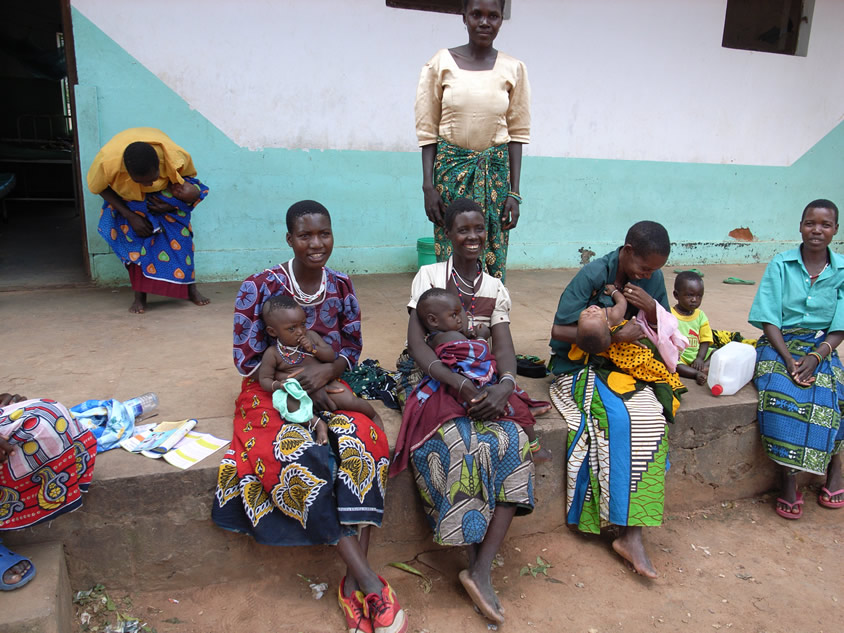 Breastfeeding should continue until a baby is 6 months old. Nutritious complementary foods should then be added while continuing to breastfeed for up to 2 years or beyond. Globally, breastfeeding has the potential to prevent about 800 000 deaths among children under five each year if all children 0–23 months were optimally breastfed. While the WHO recommends that all infants should be exclusively breastfed for the first six months of life, the actual practice is low (38%).

Sara Nieuwoudt from the University of the Witwatersrand is a Consortium for Advanced Research Training in Africa (CARTA) Fellow looks at the policies and practices on breastfeeding in South Africa. She published a paper based on one publication from her PhD research.

The published paper is titled: Frontline health workers and exclusive breastfeeding guidelines in an HIV endemic South African community: A qualitative exploration of policy translation. Attached is a PDF summary and infographic about the paper.

Her doctoral study focuses on the role of social capital in health seeking and maternal and child health outcomes of urban migrants in Johannesburg, South Africa.

She has also published an article in The Conversation Africa which discusses how a large body of research on the effects of formula milk, and other replacement foods, on the health of babies during their first six months shows, a great deal, have negative effects.

However, for many years HIV positive mothers in South Africa were advised to either exclusively breastfeed their babies, or only feed them formula. They could choose which they preferred – but not a mixture of the two.

This was very confusing for many mothers. Many fell back on mixed feeding. They started using both approaches as the same time – sometimes breastfeeding their babies, sometimes using commercial formula or other replacement liquids and foods.

In South Africa this practise was very common – close to 90% of the country’s babies were mixed fed in the early 2000s. But this changed in 2010 as she describes in this article.

This week therefore commemorates the Innocenti Declaration signed in August 1990 by government policymakers, WHO, UNICEF and other organizations to protect, promote and support breastfeeding.

Eunice Kilonzo, 28, works with researchers and scientists at the African Population and Health Research Center. At APHRC, she is the Communications Lead of the Consortium for Advanced Research Training in Africa (CARTA) which improves doctoral training of researchers in public and population health disciplines.

She helps these researchers across Africa to translate the heavy and complex research health jargon into simple articles, policy briefs, videos, and other multimedia content for the public and policymakers.

Eunice also provides health and science content for the Nation Media Group (NMG) publications where she had previously worked for over four years. Her writings have also appeared in the French Newspaper, Le Monde, South African Voices of Africa and Women & Girls, an online website.

The Gen Zs and Young Adults in the...

Hygiene is key to public health

At COP27: Address the health impacts of climate...